The New Dawn of Indigenous People

The new era is known as the New Dawn of Indigenous Peoples. This is an era that was prophesized by the last speaker of the Mexika people. In 1521, Cuauhtémoc addressed his people with the following presage: 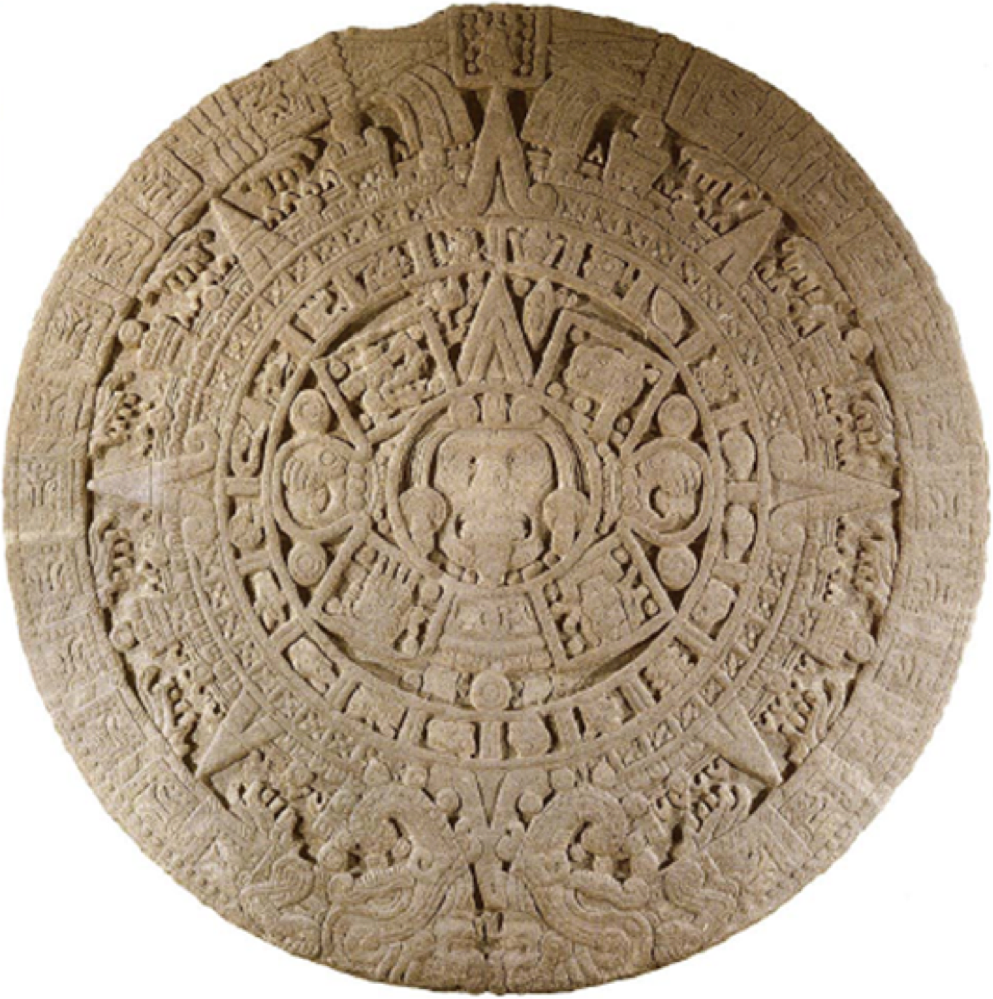 According to the information carved on the Stone of the Sun
(Piedra del Sol),the closing of the old cycle happened
upon the completion of the Fifth Sun during 2012 on two dates
Nahui Ollin two-hundred and sixty days apart:
March 26 and December 11, when Venus provoked eclipses due to its proximity to the Moon. Venus also eclipsed the Sun on June 9, 2012.

The Sixth Sun started started when Venus, in a purified state, was ready to rise from the waters in the West on May 3, 2013, which is what the Maya marked as closing of the 13 Bak’tun cycle and the ritual entering of a thirteen year period into the 14 Bak’tun cycle.

This long-foreseen time is known as the New Dawn of Indigenous Peoples because it connects us to Creation of Time-Space on a cosmological, spiritual and ecological level.